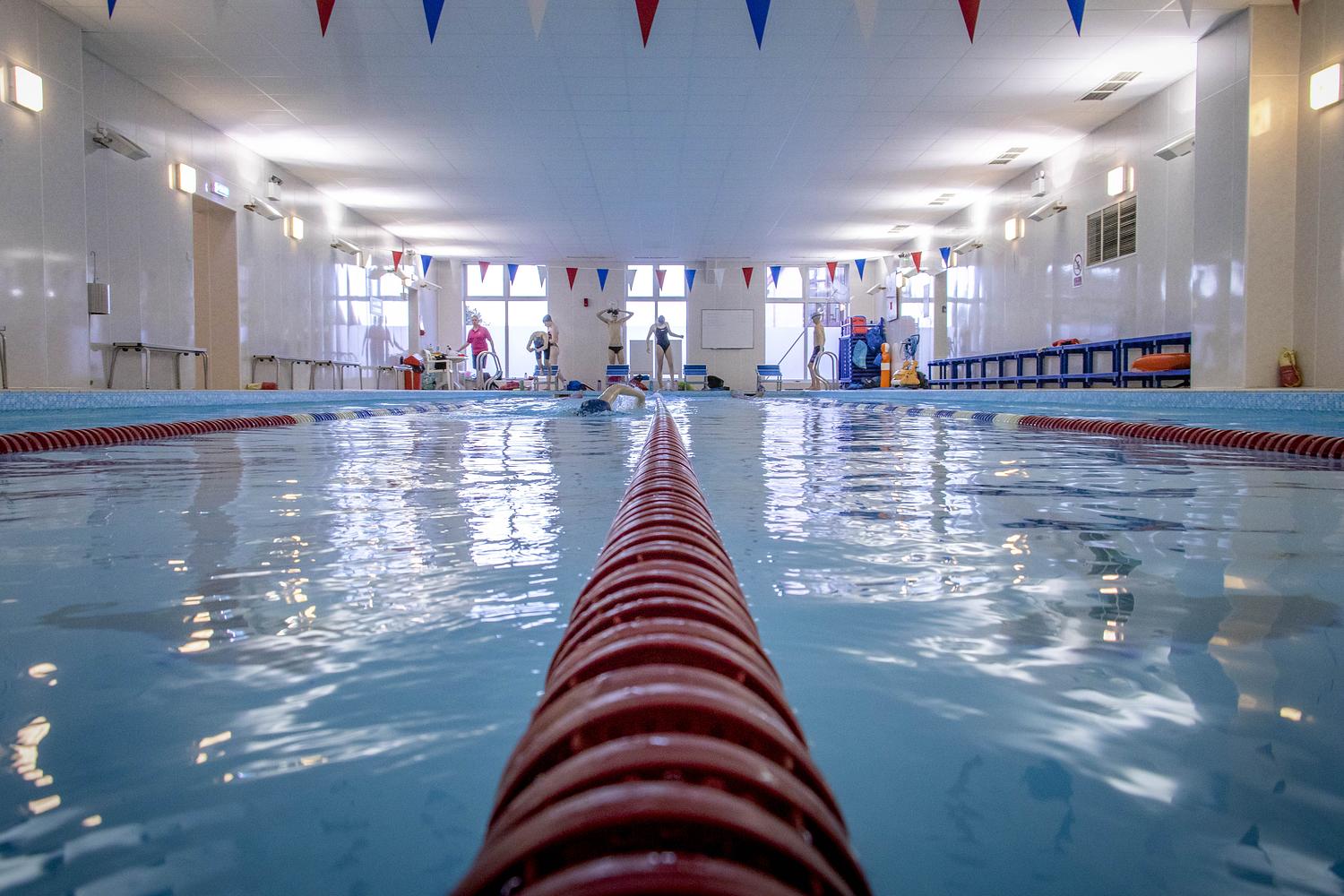 There may not be any national swimming competitions at the moment but our students have still smashed swimming records this term.

Congratulations to Prep School House Dupplin who broke two relay records in the 4x25m medley and 4x25m front crawl relays during their Inter-House competition. And a special mention goes to Euan W from Dupplin, who broke the 50m freestyle record and the 100 IM school record, previously set by former pupil and Olympian Duncan Scott.

Two school records were also broken by Evan D from Freeland in the Senior Boys Inter-House Gala. Evan broke the Junior boys 50m backstroke record in 27.22 seconds and the 25m fly in 11.72 seconds.

Strathallan Swim Coach, Elaine Johnston, said, “Every now and then we get outstanding students who break school records but to get nine broken in one year is testament to both the calibre of pupils and their hard work in the pool this year.

“We already have three pupils swimming for Scotland in the National Bronze and Youth Development squads but they are clearly in good company at Strathallan. Our swimmers push each other to perform well and it pays off.

“I’m delighted with the depth of talent across the board which ensures very close competitive races from juniors through to seniors." 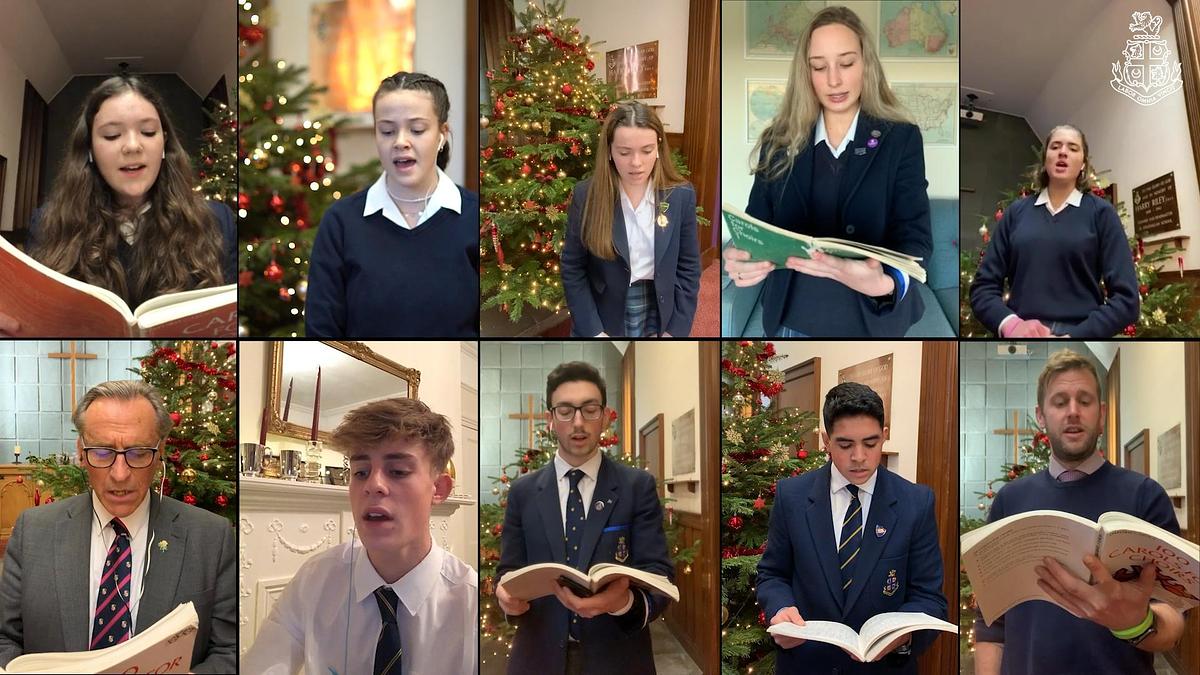 Beginner bagpipers of all ages will be able to stretch their vocal cords from home this lockdown thanks to Strathallan School’s Director of Piping and Drumming. 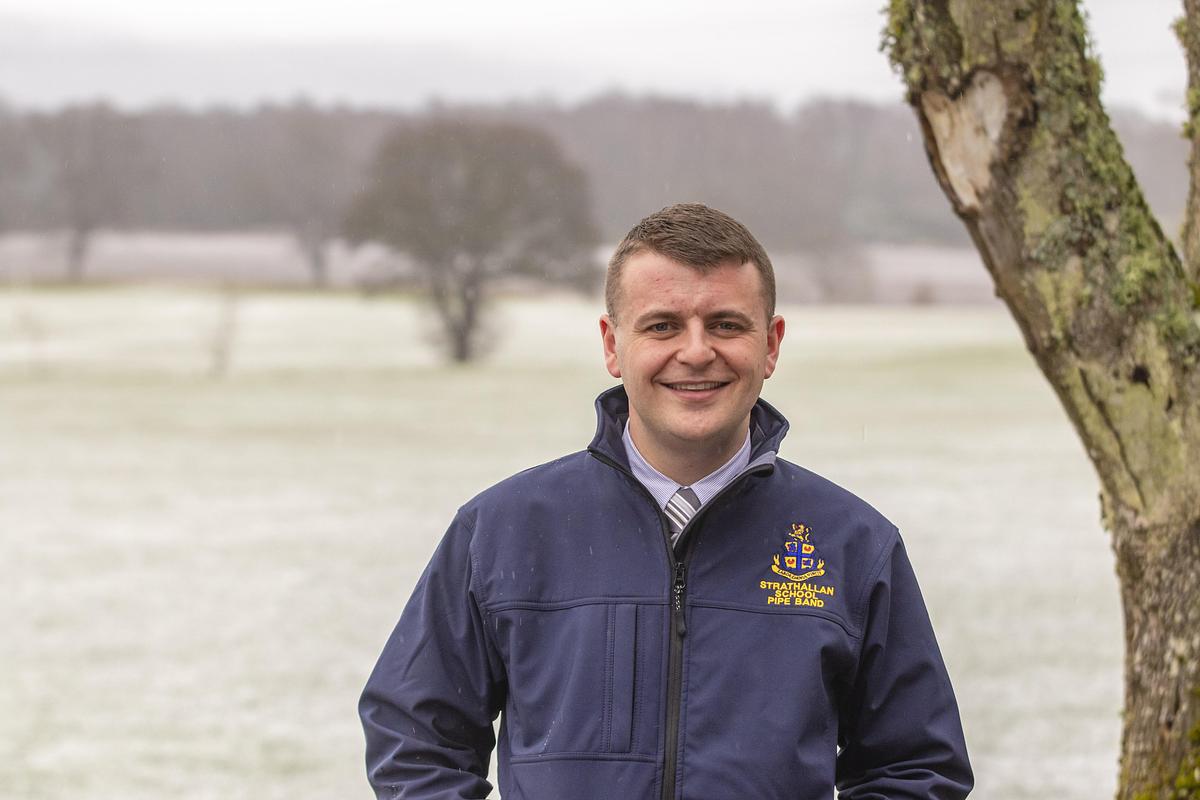