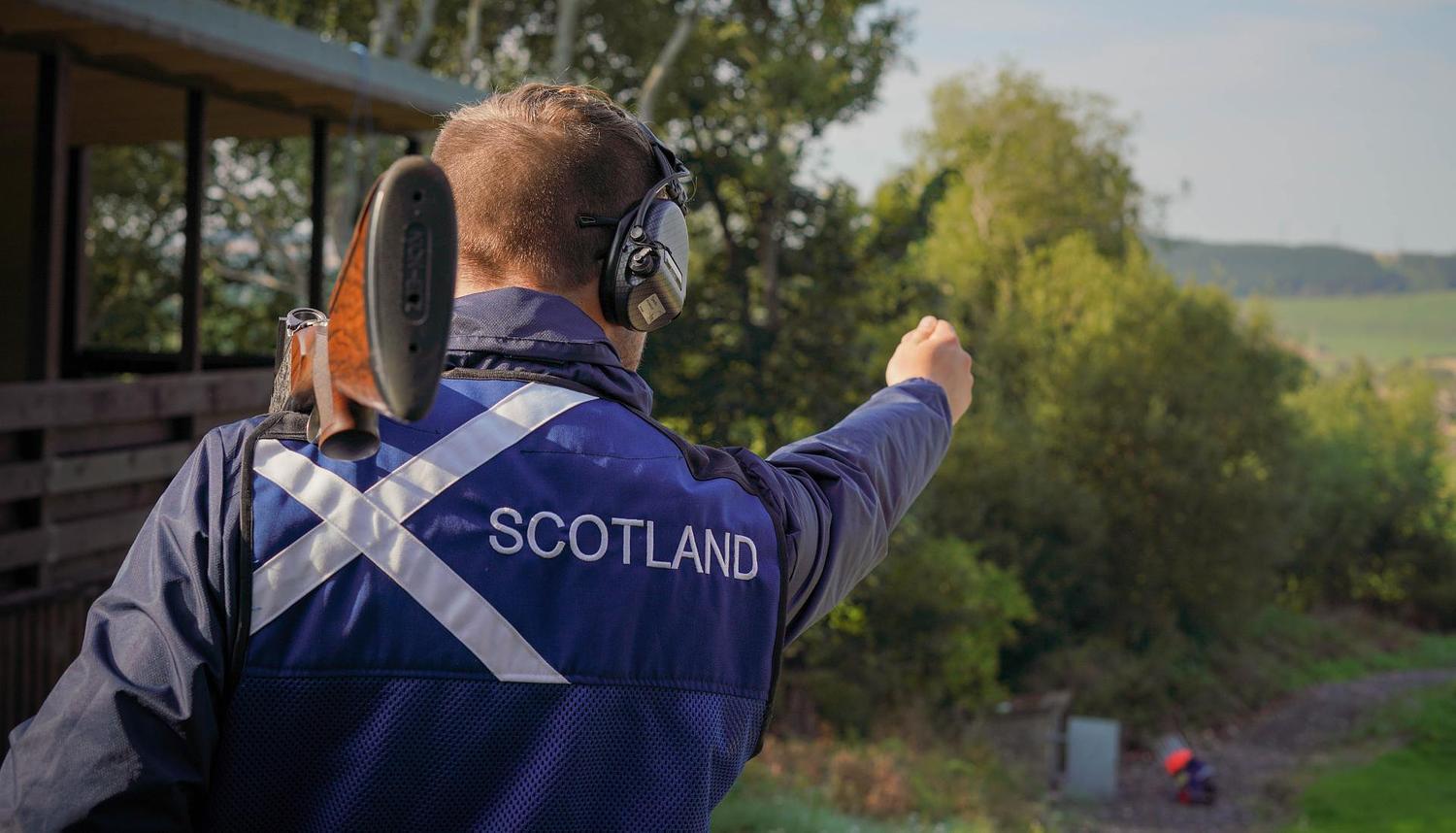 Raise your sights at Strathallan

Clay target shooting is one of Scotland’s fastest-growing sports and here at Strathallan, we have a proud shooting tradition going back many years. We are also the only school in Scotland to have its own purpose-built Compact Sporting clay pigeon shooting facility boasting nine fully automated radio-controlled traps.

Over the past twelve years, we have been consistently placed in the top four at the British Schools’ Championships as well as pre-COVID-19 winning the Scottish Schools’ Clay Pigeon Championships 13 times in the last 15 years. And since its inception three years ago, we have won the renowned Holland & Holland British Independent Schools Competition once and been runners-up twice.


Without the opportunities the Shooting Academy provided me, I would not have had the ability or confidence to compete at both a national and international level after leaving Strathallan.

Members of the Strathallan Clay Shooting Academy benefit from a specially designed programme of coaching which focuses on the practical element of shooting, as well as competition preparation. Our top coaches also offer expert tuition and guidance in technique, fitness, nutrition, strength and conditioning and sports psychology.

Take the next step

Take your first steps to joining the Strathallan family.

Request a prospectus Make an admissions enquiry Arrange to visit us