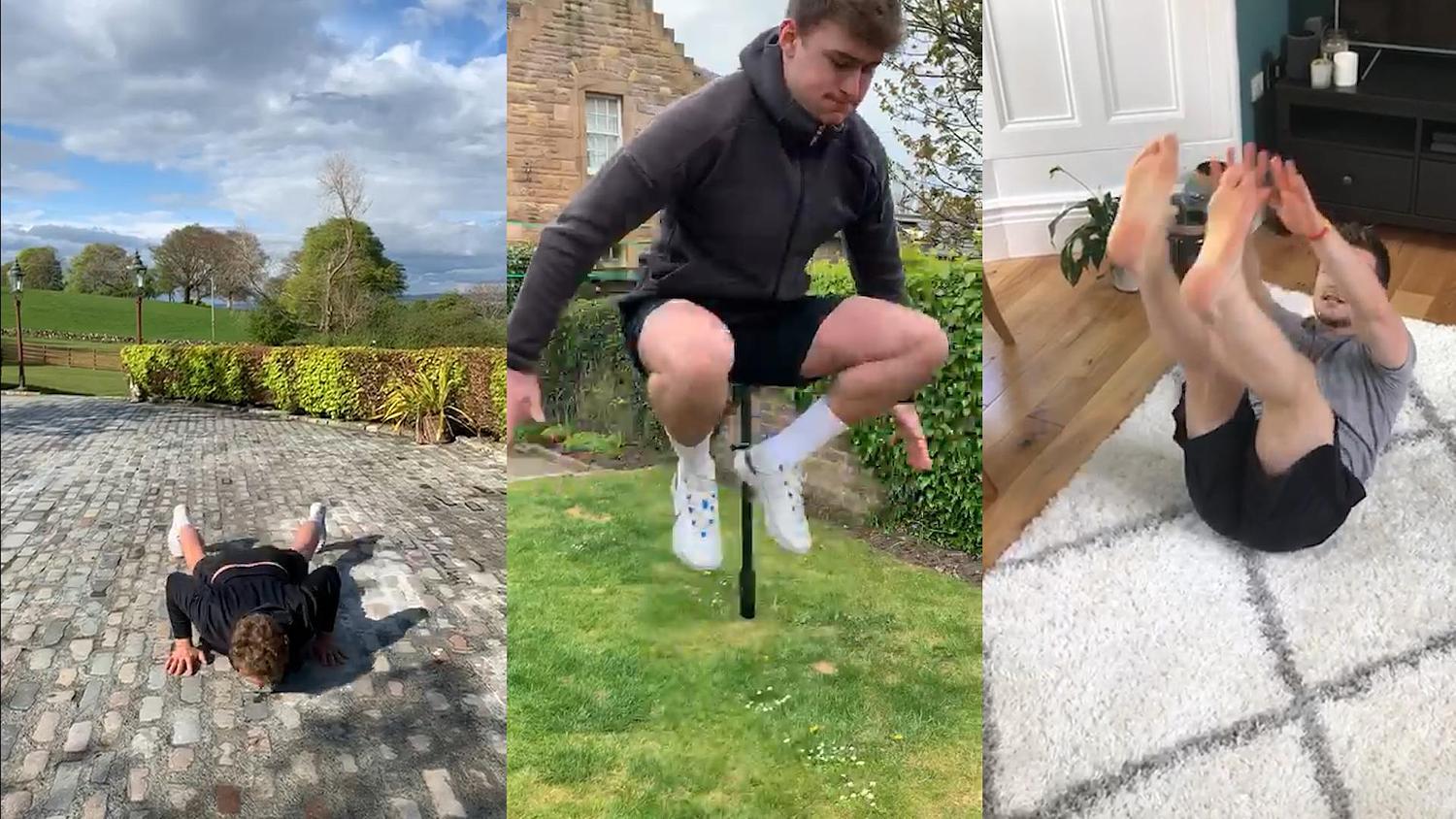 Rugby at home with Scottish Internationals

Former pupils and Scotland Rugby Internationals have a message for all those currently training from home. In this episode, Jamie Ritchie, Murphy Walker and George Horne, share skills to practice at during lockdown.

In this episode, Scotland players and former pupils Jamie Ritchie, Zander Fagerson, Ollie Smith and Murray McCallum share drills you can use at home to keep fit.

Strathallan has had a long and important sporting tradition in rugby, from the first rugby XV of Guy Morton at Bridge of Allan in 1915-16 to the unbeaten 1st XV of 1996 who were acclaimed the Bell & Scott WS Schools’ Rugby Team of the Season.

Under the guidance of J. P. McTyson Jones, rugby began to improve noticeably, with 1st, 2nd and 3rd XVs being run regularly. It was under Jones’ tutelage that the ﬁrst two Strathallian Internationalists were nurtured – Thomas Mure Hart and George Fraser Ritchie.

Hart played out of the Glasgow University rugby club where he won his two caps, subsequently also representing Scotland at Cricket in 1933: a rare double internationalist. Hart made his debut for Scotland in 1930 as a centre, before Ritchie played against England in 1932, his solitary cap.

It was not a long wait, however, until the next Strathallan internationalist came along. John Gordon Scott Forrest had been born in Rhodesia of Scottish parents and he came to Strathallan in 1931. As well as winning 3 caps - including a Triple Crown win - he broke most of the School’s records in swimming, athletics and cricket, whilst also ﬁnding time to captain the rugby XV (1934-36).

After those halcyon days, Strathallan had a quieter period with two other full rugby internationalists before the new millennium – James Cooper (Hamish) Dawson who won twenty caps between 1947 and 1953, and Alexander David Gregor MacKenzie with a solitary cap at prop against Australia in 1984. Dawson is particularly noteworthy in that, whilst at Strathallan, he never actually made the 1st XV side.

The appointment of Andy Henderson as Director of Rugby in 2007-08 was a necessary step towards keeping pace with our competitor schools, and crucial in aiding our players to step up to the international age-group sides. This has led to a signiﬁcant increase in numbers of our pupils playing U16, U17, U18, U19 and U20 international level (44 selections since 2009). The 2013 1st XV boasted a number of Scottish U18 and U16 internationalists.

If he were alive today, our Founder, Harry Riley, who once predicted that the School would one day be co-educational, would be as delighted with Abi’s success as he was with that of Hart, Ritchie and Forrest. 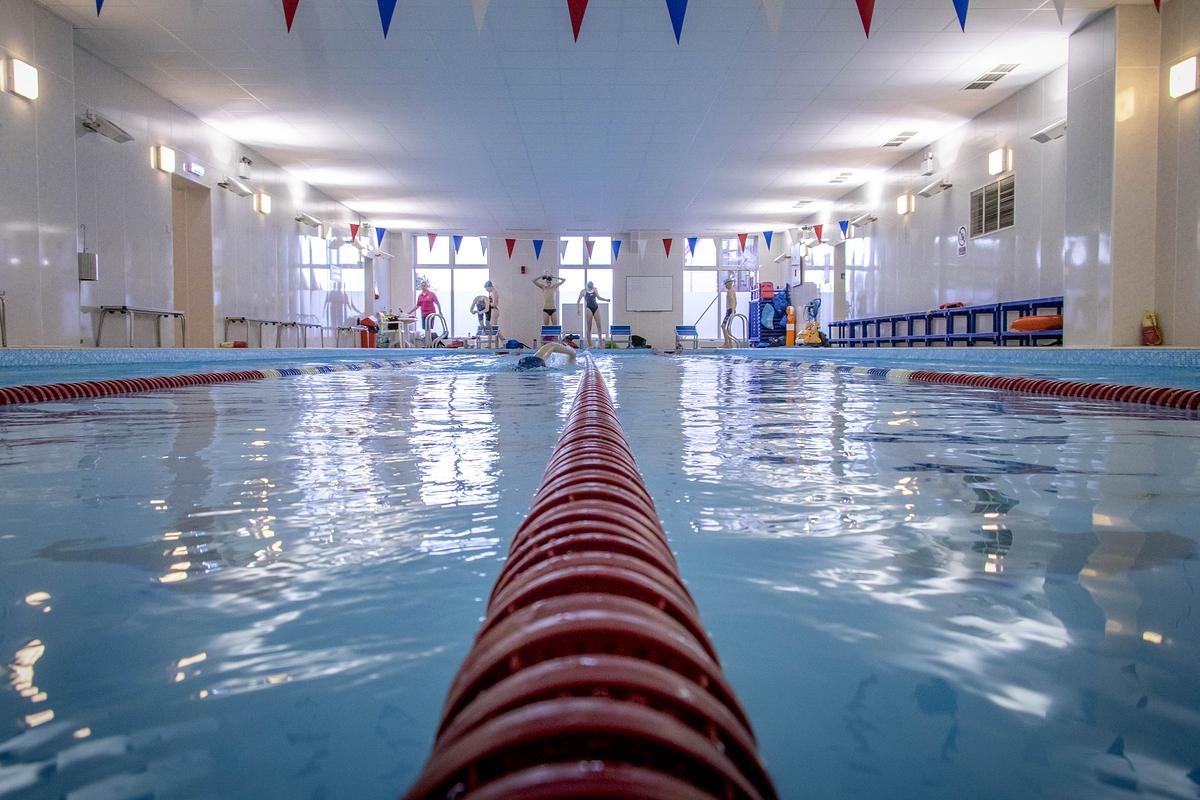 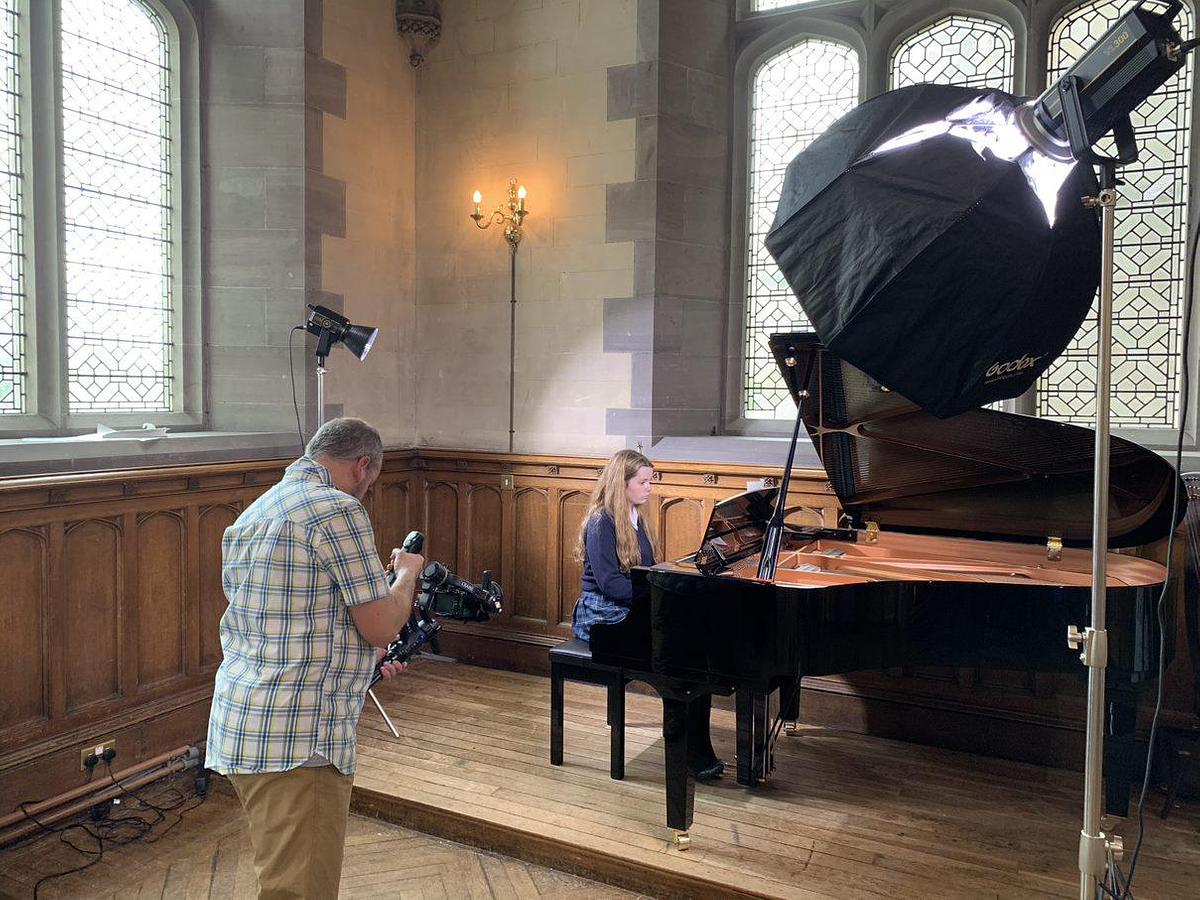