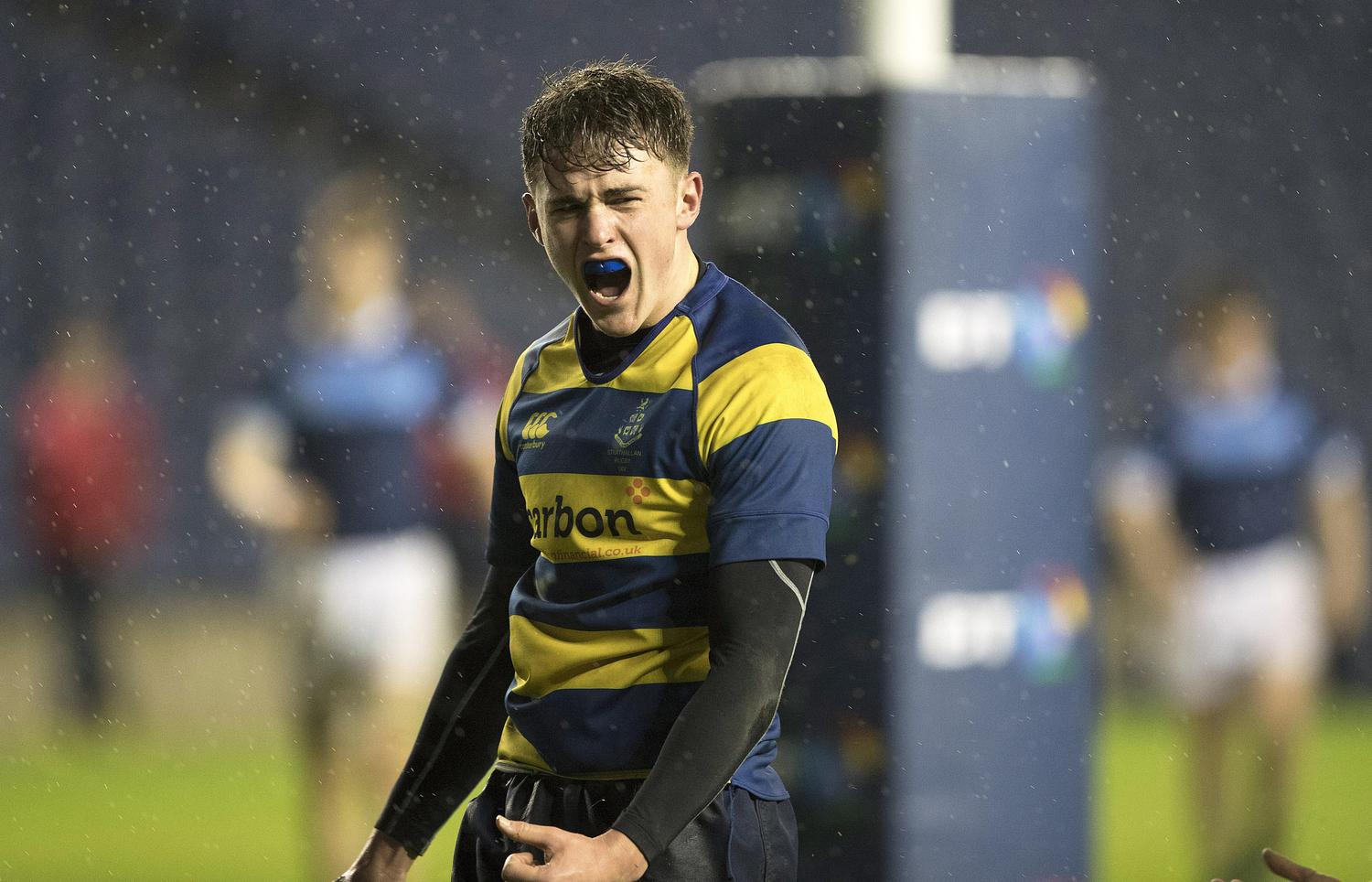 The 2017 squad - with Ollie at centre and Murphy at tighthead prop and leading the team as captain - lifted the Scottish Schools Under-18 Cup at BT Murrayfield, by seeing off Glenalmond College 52-8 at the national stadium in Edinburgh.

Fast forward four and a half years and the close friends are in South America together chasing an even bigger prize - their first respective Scotland caps.

The Glasgow Warriors duo are part of Scotland head coach Gregor Townsend’s 39-man touring party which will play Argentina in three Test matches on July 2, 9 and 16.

Before that, though there is a non-cap game this coming Saturday in Santiago against the full Chile national team.

Ollie has been named to start at full-back for Scotland ‘A’ while Murphy has been tasked with covering tighthead prop from the bench and will look to make an impact when called upon.

Their rise through the ranks has certainly peaked the interest of the current members of the Strathallan Rugby Academy and they will all be glued to the TV on Saturday evening.

Head of Strathallan Rugby Academy Andrew Henderson said about 21-year-old Ollie: “He really has had a breakthrough year in the pro ranks this year.

“He has had to bide his time to get regular game time with Glasgow, but now that he has had that he has shown a much wider audience what he can do. Ollie has always had great feet and an eye for a gap and we saw that a lot when he played for the school and for Scotland at age-grade level, but being in a professional environment at Glasgow has allowed him to work on his kicking game and his defence and he really is developing into a top-class full-back.

“I am just really happy for him because he has had to work hard to get to where he is now and I think he has a very exciting future in the game.”

On 22-year-old Murphy, Henderson adds: “I am also so pleased for Murphy. He has always been hard-working and driven and you could see that in him even when he was a teenager at school. He put 100 percent into everything he did and worked hard on the basics to make him the best player he could be.

“He has been in the Glasgow environment for a long time and has learnt a lot there as well as from his games playing with Stirling County.

“Being on a tour with experienced props like Zander Fagerson and Pierre Schoeman will really help Murphy take his game to the next level over the coming weeks while there is no one better against than the Argentineans to help you test just how far your scrummaging has come. They love to scrummage and that will make it an excellent learning experience for Murphy.

“He and Ollie are excellent role models for all the current pupils who play rugby.”

Smith and Walker are just the latest Strathallan FPs to be exposed to the Scotland squad.

Brothers Zander and Matt Fagerson are also on the current tour as is George Horne. Scrum-half George and No.8 Matt start the upcoming Chile game too with Zander rested.

Jamie Ritchie will be a key player for the national team going forward when he returns from injury.

Murray McCallum has previously been capped while Cameron Henderson, also in the Strathallan 1st XV back in 2017, helped his Leicester Tigers teammates win the English Premiership last weekend. Cameron was also in the Scotland squad last summer.

Elsewhere, Andy Stirrat and Callum Norrie, the latter who has just finished school, are currently in Italy with the under-20s for the Summer Series while, in the women’s game, Abi Evans recently played for her country on the World Rugby Sevens Series circuit in Toulouse, France.

Chile versus Scotland ‘A’ kicks off at 9pm UK time in the Estadio Santa Laura Universidad SEK in Santiago on Saturday and is live on Premier Sports. 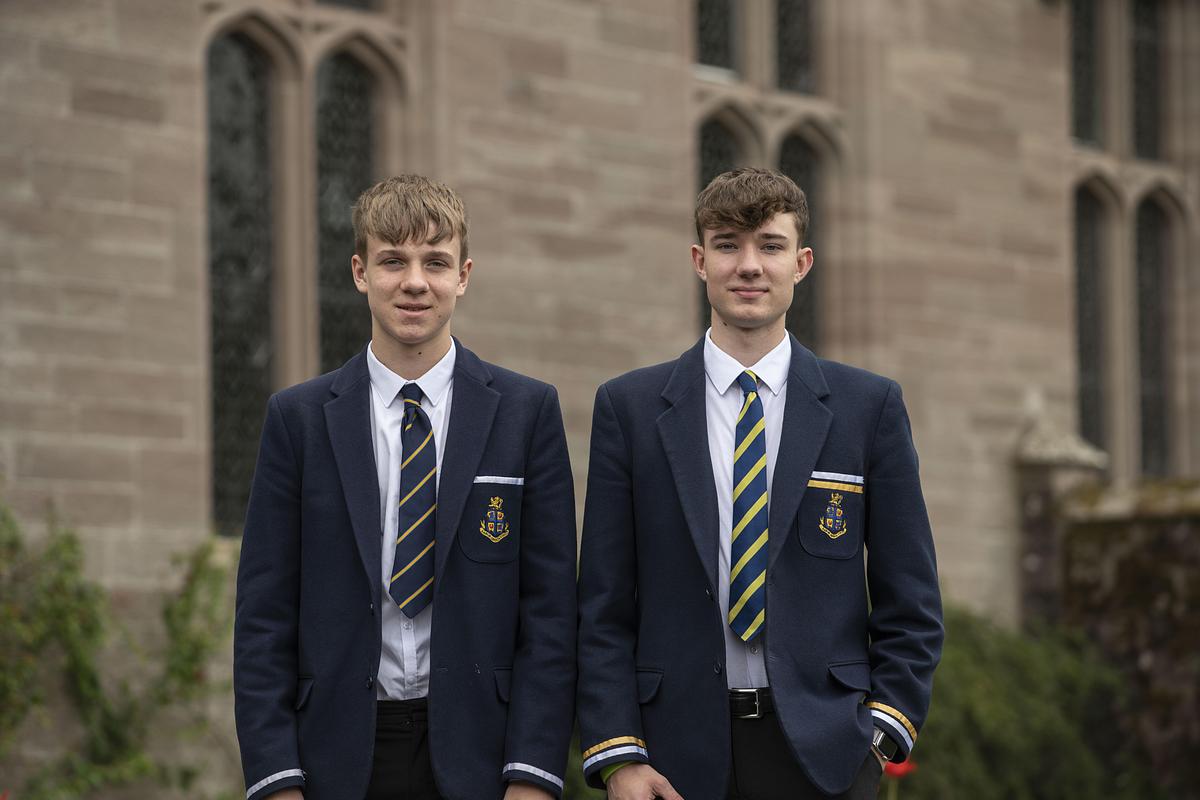 Strathallan School student Callum Norrie has shared his relief at being selected for the Scotland U20 Summer Series squad on the day of his last A-Level exams. 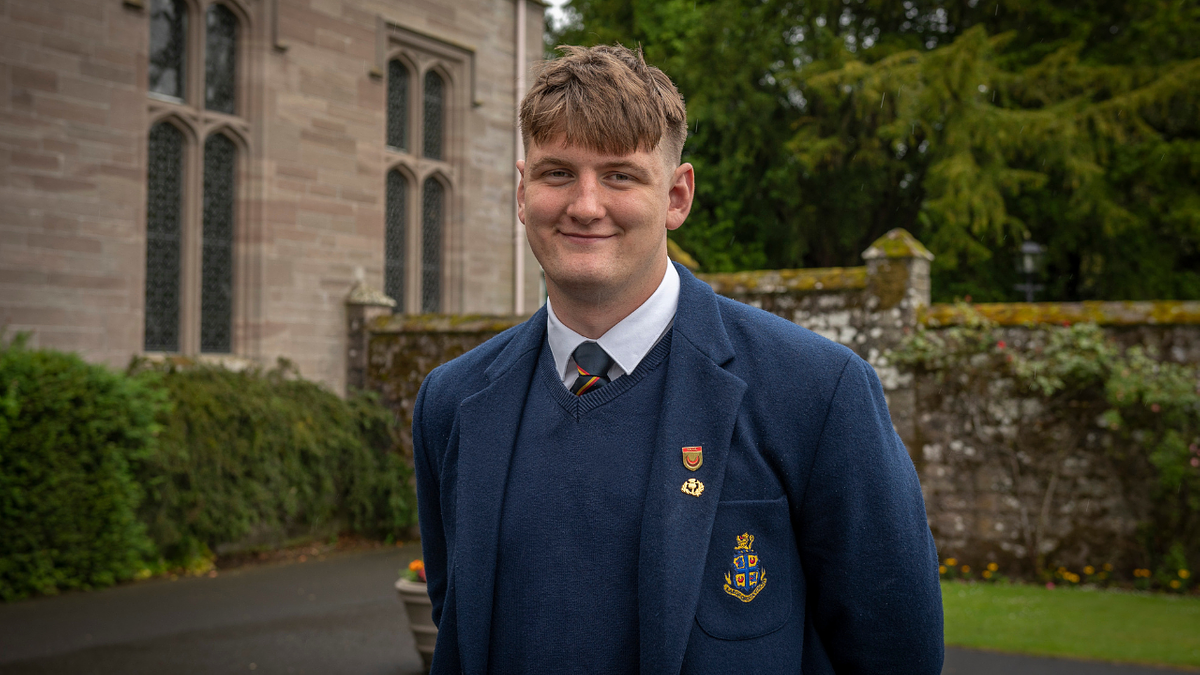