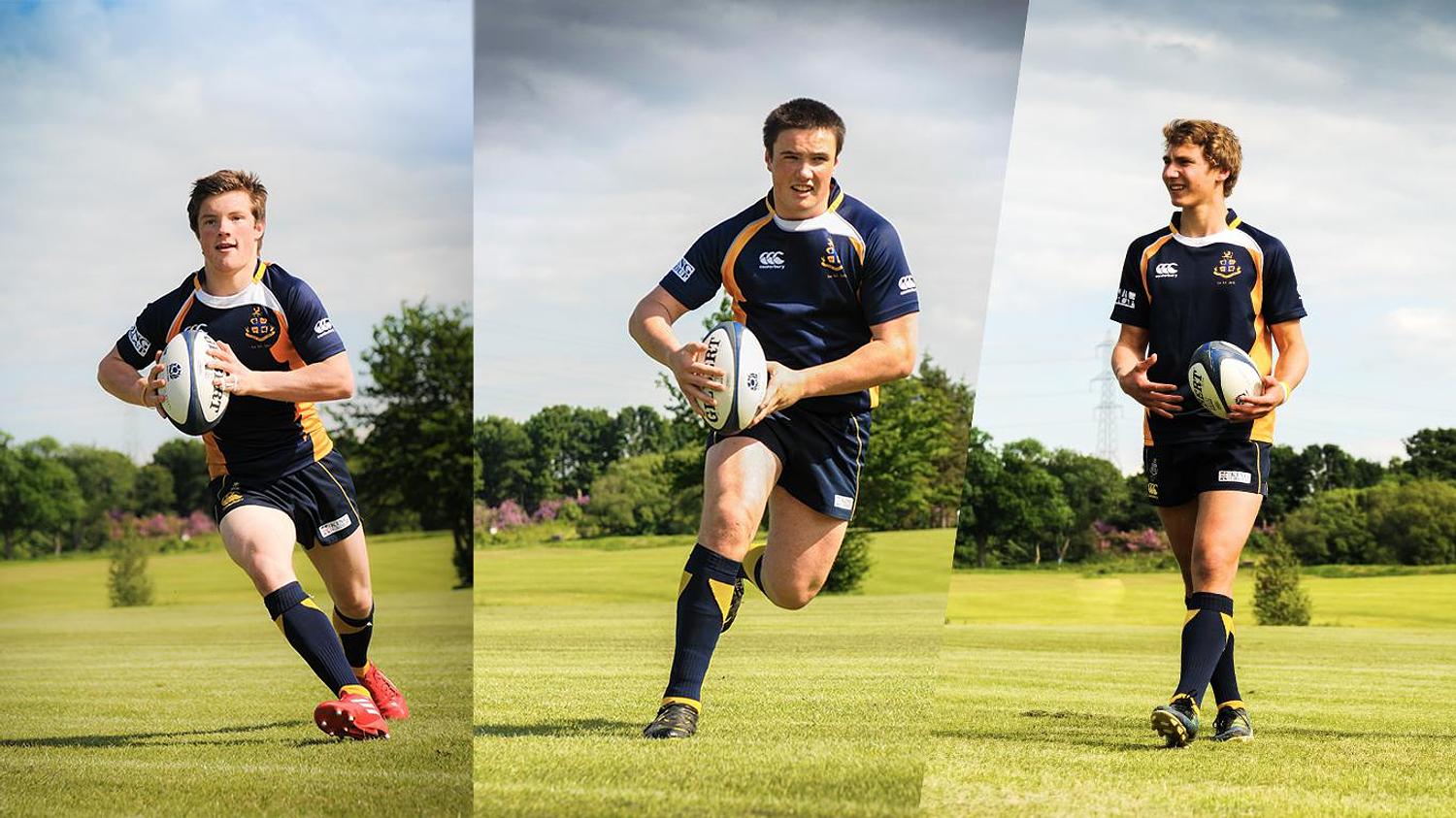 Scotland's three internationalists pictured above while at school.

Forwards Jamie Ritchie and Zander Fagerson will start for their country, while fellow former pupil George Horne will be ready and waiting on the bench.

Zander, who represented Scotland in the U16 and U18 squads, whilst at Strathallan, said it was thanks mentors like the school's Director of Rugby, Andrew Henderson, that he is where he is today.

He said, "I wouldn’t be a rugby player today if it wasn’t for the help I received from the staff at Strathallan School and the guidance, facilities and high-quality sport I played there. Period."

Those interested in taking their own rugby game further should check out our summer rugby camps, ideal for boys and girls between the ages of 8-16. With daily coaching, nutrition workshops and strength and conditioning, you can live like a professional rugby player for a week.