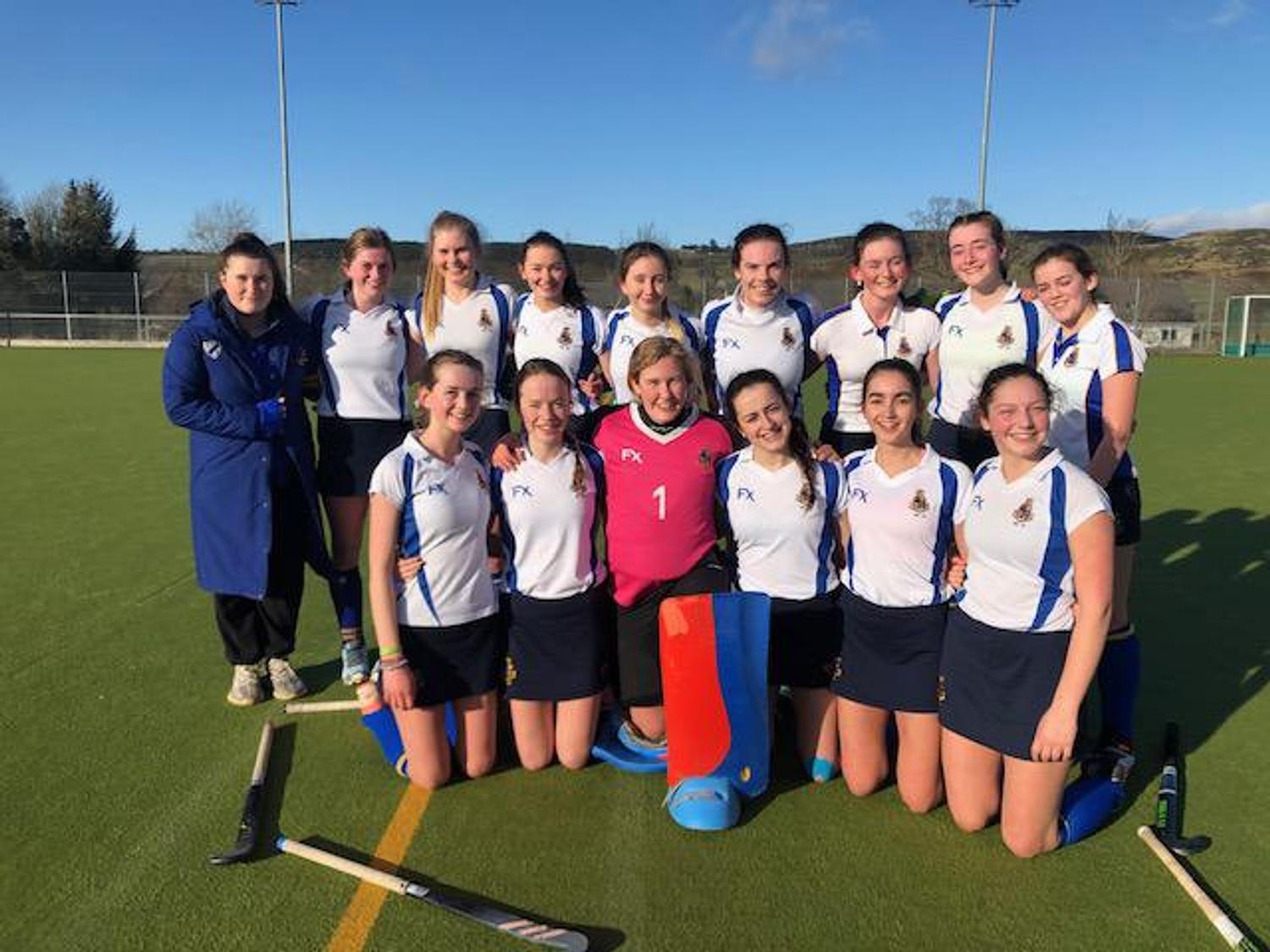 Strathallan hockey teams have been celebrating this week after both the Boys’ and Girls’ teams were declared joint winners of the 2020 Schools’ Cup by the Scottish Hockey Union. Following cancellation of games under increasing concerns about the COVID-19 pandemic at the end of the season, the sport’s governing body in Scotland declared joint winners for each of the competitions “due to the current unprecedented and unique circumstances”.

Strathallan School were awarded the Senior Schools’ Girls Cup alongside Mary Erskine’s School, and the Senior Schools’ Boys’ Bowl along with Hutchesons’ Grammar School. Players and coaches for both teams have expressed their disappointment not to have been able to play the final games, as well as their admiration for all the teams and players throughout the tournament. All are pleased with the unprecedented final decision that will have been a difficult one for the Scottish Hockey Union to have come to.

Strathallan’s Head of Hockey, Olympian Rhett Halkett, took the opportunity to congratulate both teams on their development throughout the season:

“I think in the season overall there will be a sense of disappointment from the boys, especially considering how competitive we were in the majority of our fixtures; however, the team showed tremendous growth and progression in both their individual skills and their understanding of various playing systems. I think this growth is evident in the team’s attitude, performance, and their drive to compete towards the end of the season. I’m proud of the team and how they adapted to a new coach, to new information, to different playing styles and to being pushed outside of their comfort zones.

"I think overall Strathallan Hockey has had a hugely successful season. The Girls first team being crowned back to back indoor champions and joint winners of the Scottish cup outdoor competition is a huge achievement. The girls and the coaching staff ought to be extremely proud of what they have managed to achieve this season.

"I think it’s safe to say that Strathallan Hockey is in a good place at the moment and my sincerest thanks must go out to the coaches, the players and the supporting parents for all their efforts throughout this season. We have a plethora of talent lying around at this school and I’m really looking forward to working with the next generation of First Team Hockey Players.”

Stephen Dick, Strathallan’s Head of PE, coached the Girls’ team to this year’s victory. He said:

“To have coached the Girls to the indoor and outdoor seasons this year, and to have gained the kind of success that they’ve gained winning the indoor and now the outdoor Scottish titles is an absolutely immense feeling; almost no words to describe it, and I know that the girls will be feeling as excited now that it’s been announced.

To win both the indoor and outdoor [competitions] is just an amazing achievement for them. Anyone will tell you that to win at national titles, it actually takes years of commitment and effort from the coaching staff and of course the players, and this group have moved a long way, so me for a considerable time period and others over a much shorter time period.”

Cook along live with Mr Newham every Friday 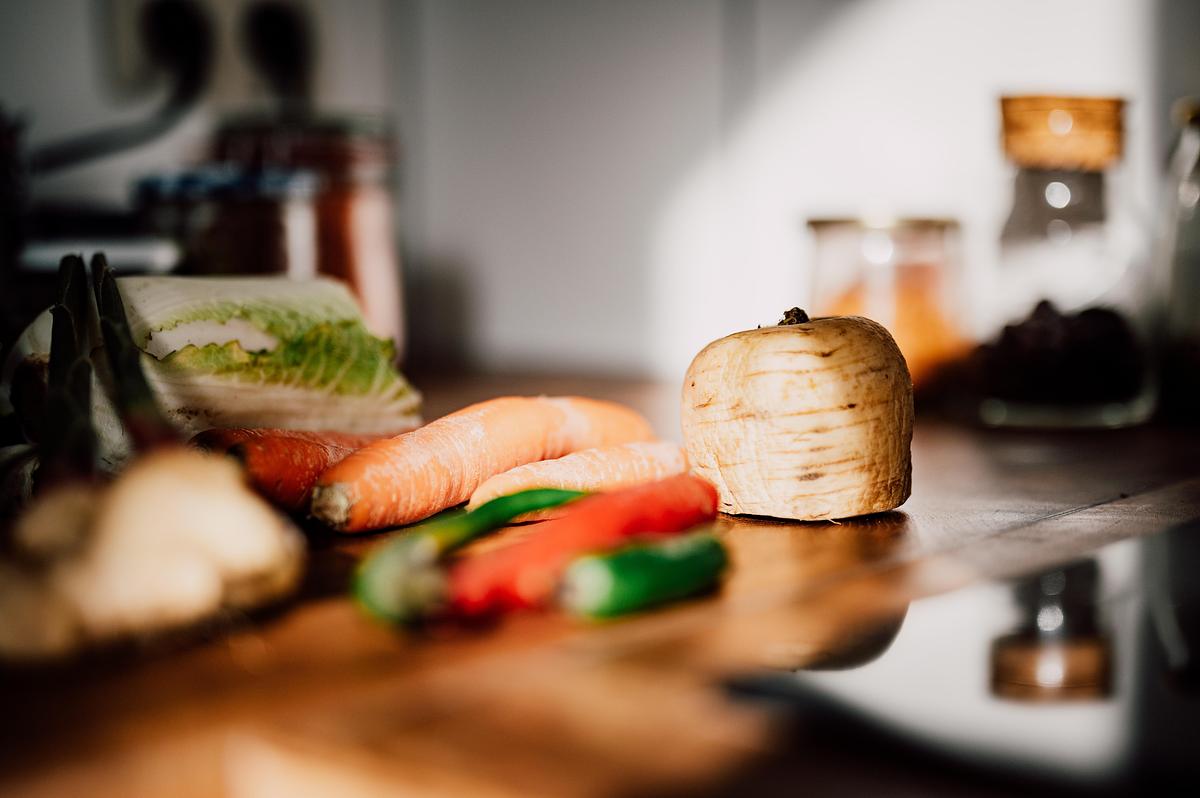 Former pupil and professional footballer, Nathan Young-Coombes, aims to inspire the next generation as he takes over the Strathallan Instagram account for a live Q&A this week. 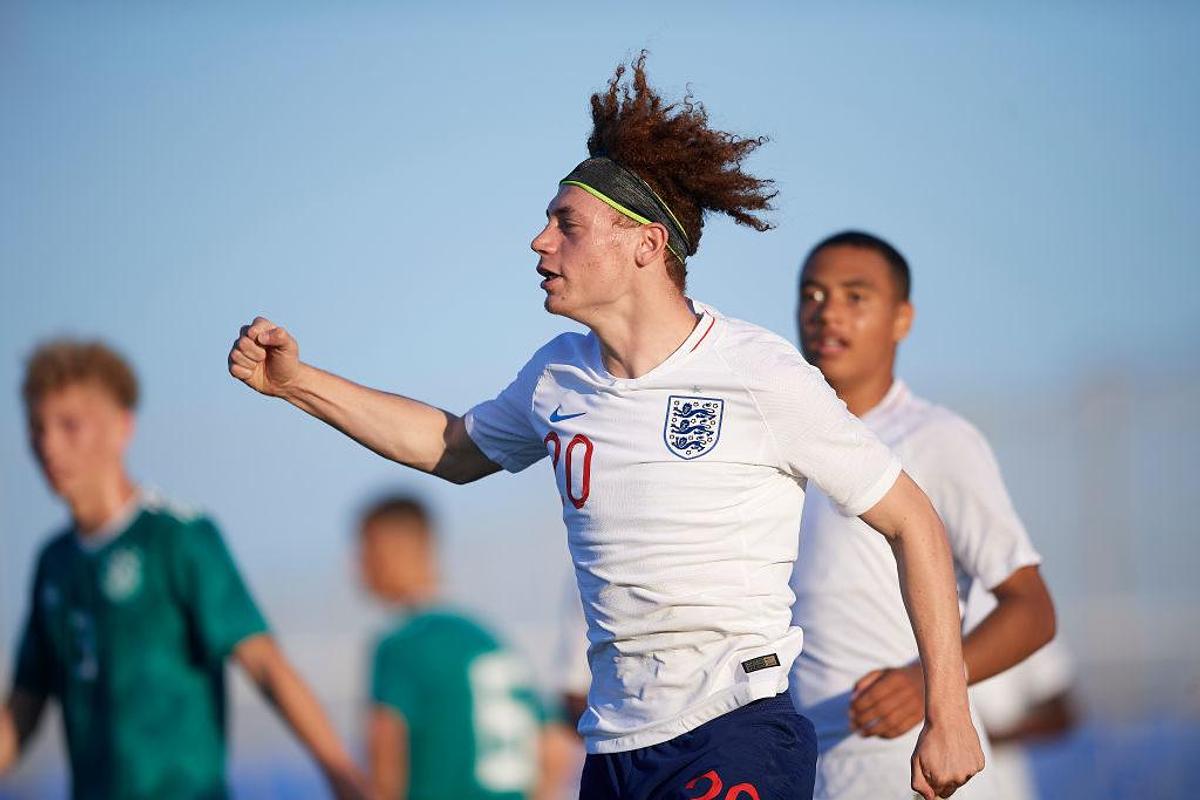