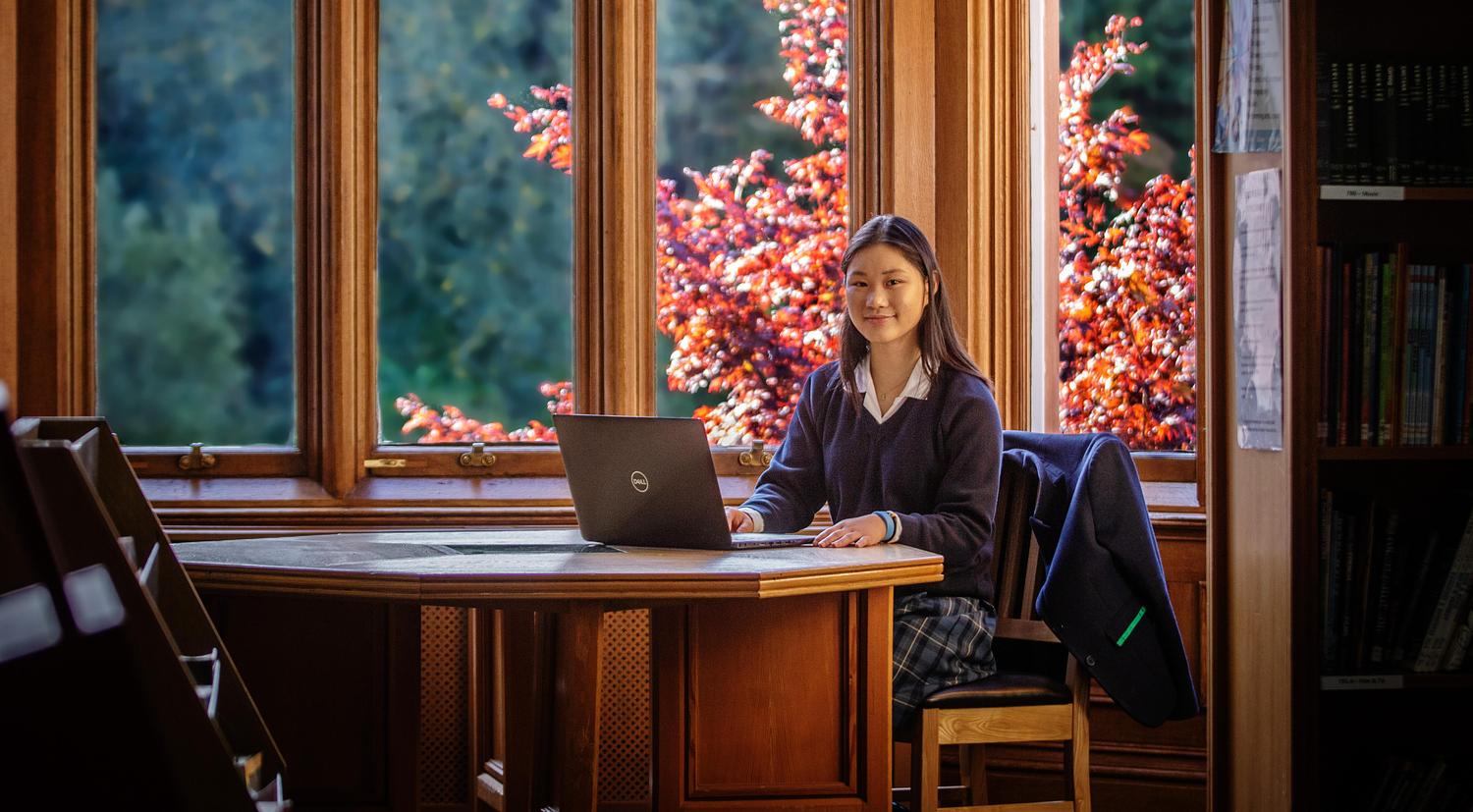 The Perthshire school was announced winner of the award on Thursday 8th October during the second award ceremony held by the Independent School Parent magazine.

Strathallan Headmaster, Mark Lauder, said, “We are delighted by today’s announcement, which is testament to the hard work and determination of our staff to nurture an incredible experience for our students. We pride ourselves on offering a traditionally Scottish education with a truly global outlook.”

Strathallan had also been named finalists for the Sporting Achievement Award, celebrating its success beyond the classroom, however, the Perthshire school narrowly missed out to Hurst College.

For more information on all the awards see here. 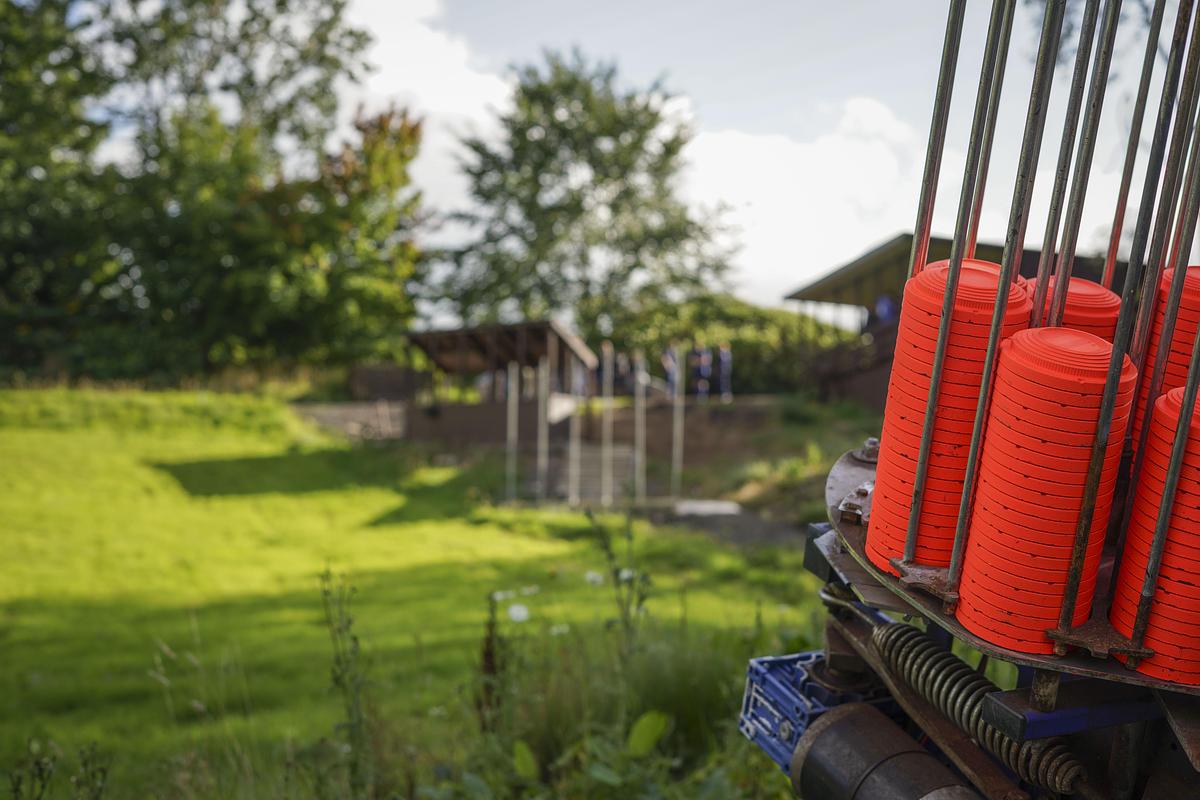 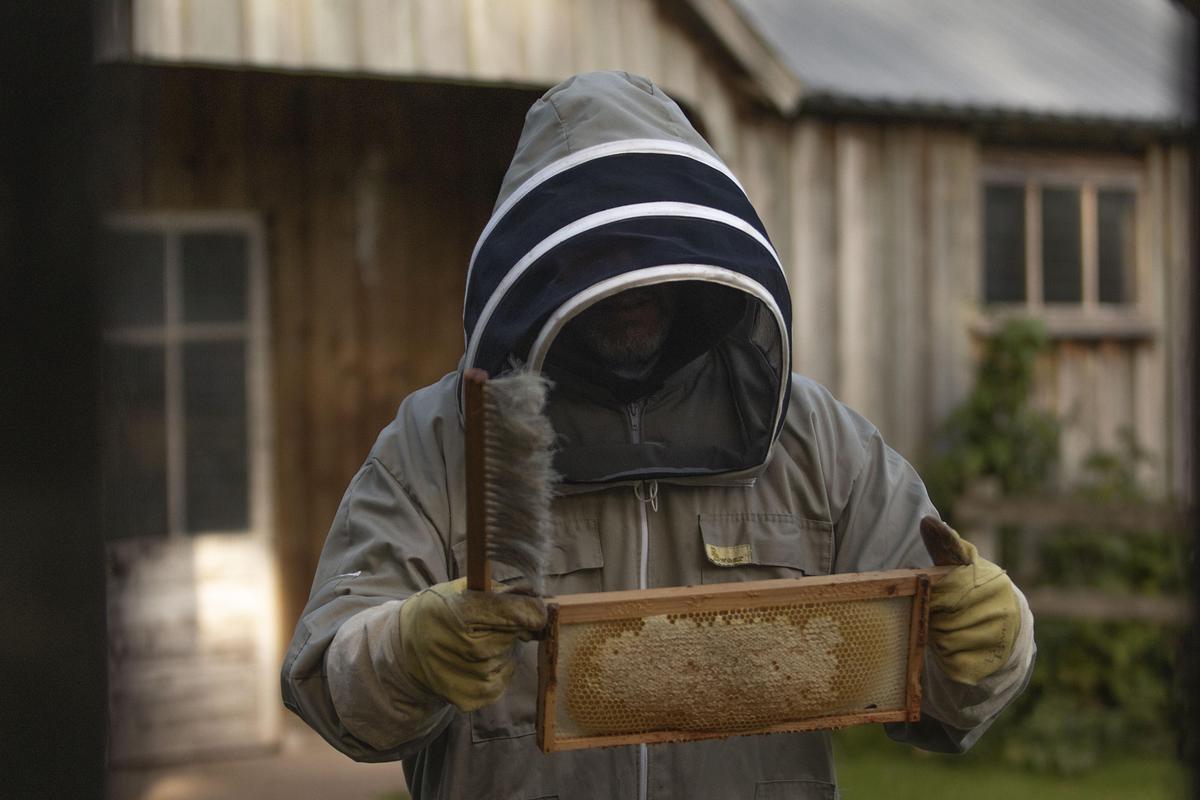