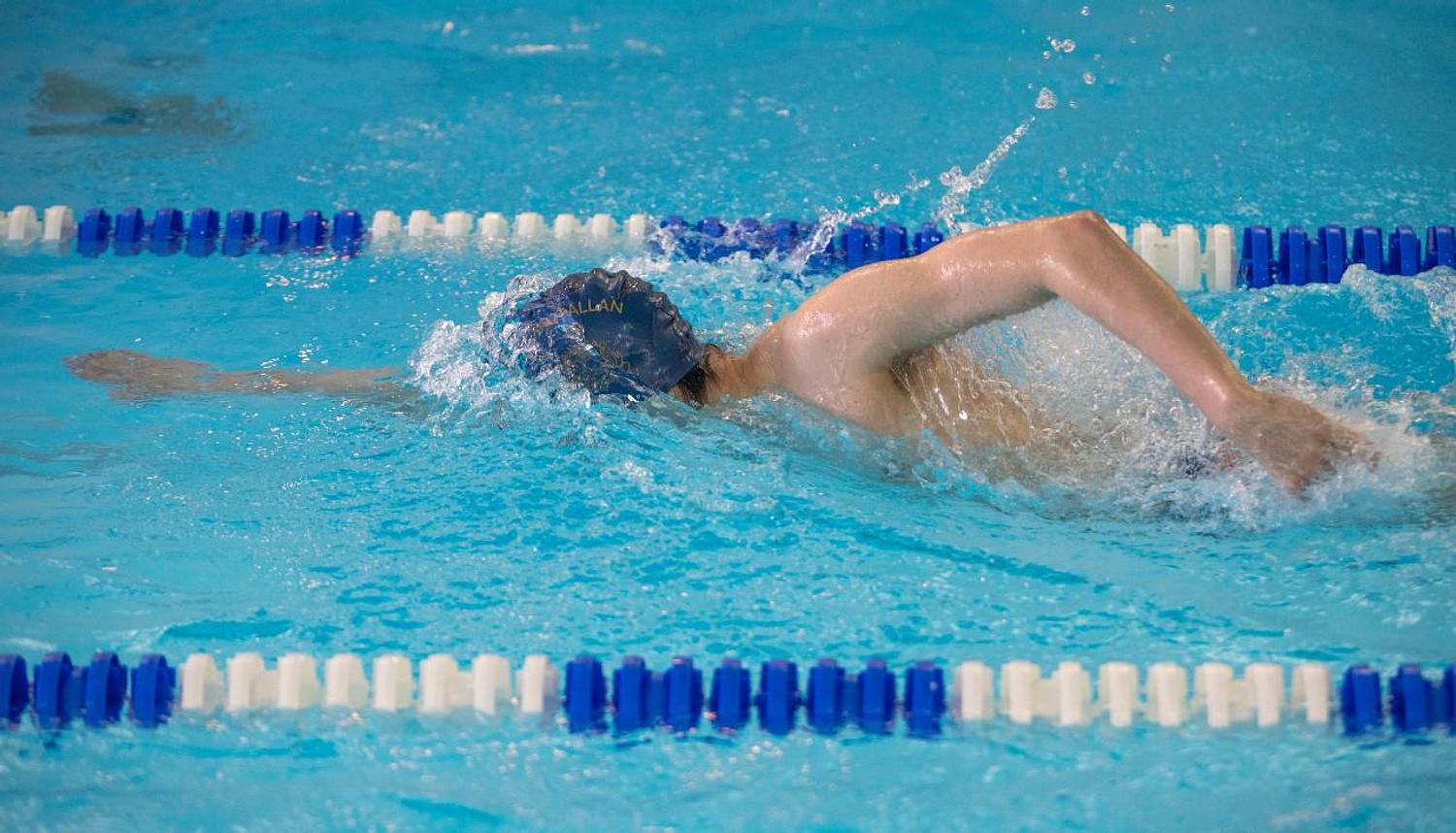 The Perthshire-based pair will join the 16-strong Junior squad heading out to Banská Bystrica, Slovakia in July, with Elaine helping coach the team and Evan competing in his first international debut.

At 15 years old, Evan is one of the youngest swimmers selected for the squad. His selection to the team follows a number of incredible swims for his age-group including his performance in the Junior 400 IM final at the British Championships in April.

Evan said, “I’m excited to compete against other racers my age from across Europe and see where I stand. It will be a big step in my career and hopefully, there will be more to come.”


Elaine, who competed for Great Britain herself in 1986 at the Commonwealth Games before becoming a swim coach, said she was thrilled to get the opportunity to support Evan and the other 15 young British swimmers in Slovakia.

Elaine said, “I am honoured to be selected to help coach the junior squad and I feel privileged to get to head out with Evan and support him and his peers as they take on some of the best young swimmers from across Europe.”

“This will be an invaluable experience for Evan who has progressed so well in the years he has been with us at Strathallan. He has a great work ethic which he brings to the school pool every day and that is now paying off as he emerges into the junior ranks of the swimming elite in the UK. These games will prepare him for any future major games.”

Evan, who learn to swim when he was three months old, joined Strathallan in 2020 as a Swimming Scholar under Elaine’s guidance. He will be fully focused on the races ahead but he looks to follow in the wake of former Strathallan student and Scotland’s most decorated Olympian, Duncan Scott, as he starts to make a name for himself in the world of swimming.

Evan won’t be the only Strathallan student representing Team GB this summer. Brothers Jacob and Blake Hedley will represent the UK at the European Laser-Run Championships in Athens and fellow pupil Joshua Bryden will take to the piste for Great Britain at the Commonwealth Fencing Championships in London.

Find out more about all 40 Team GB athletes here 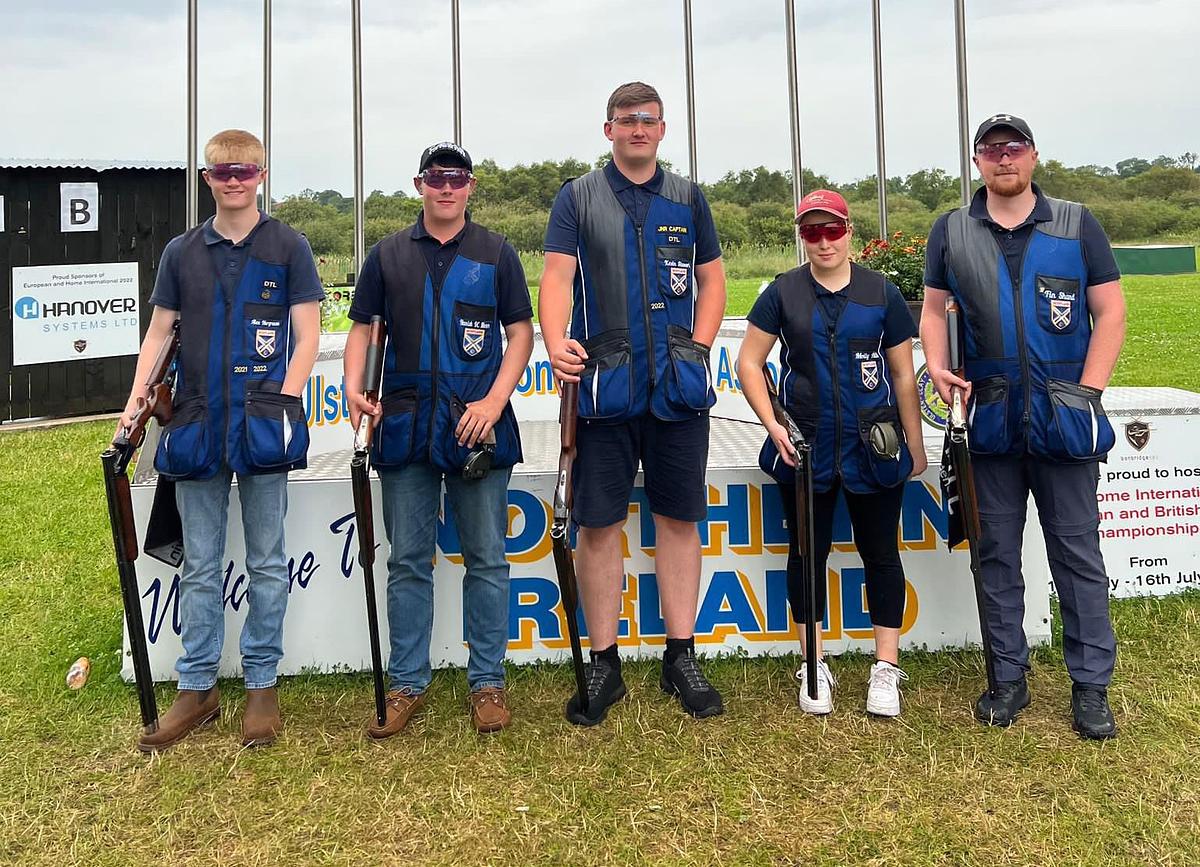 Strathallan shortlisted for Independent School of the Year Awards

We are proud to announce that Strathallan School has been shortlisted for 3 Independent School of the Year awards, celebrating our students' success and staff commitment during one of the most challenging periods in education. 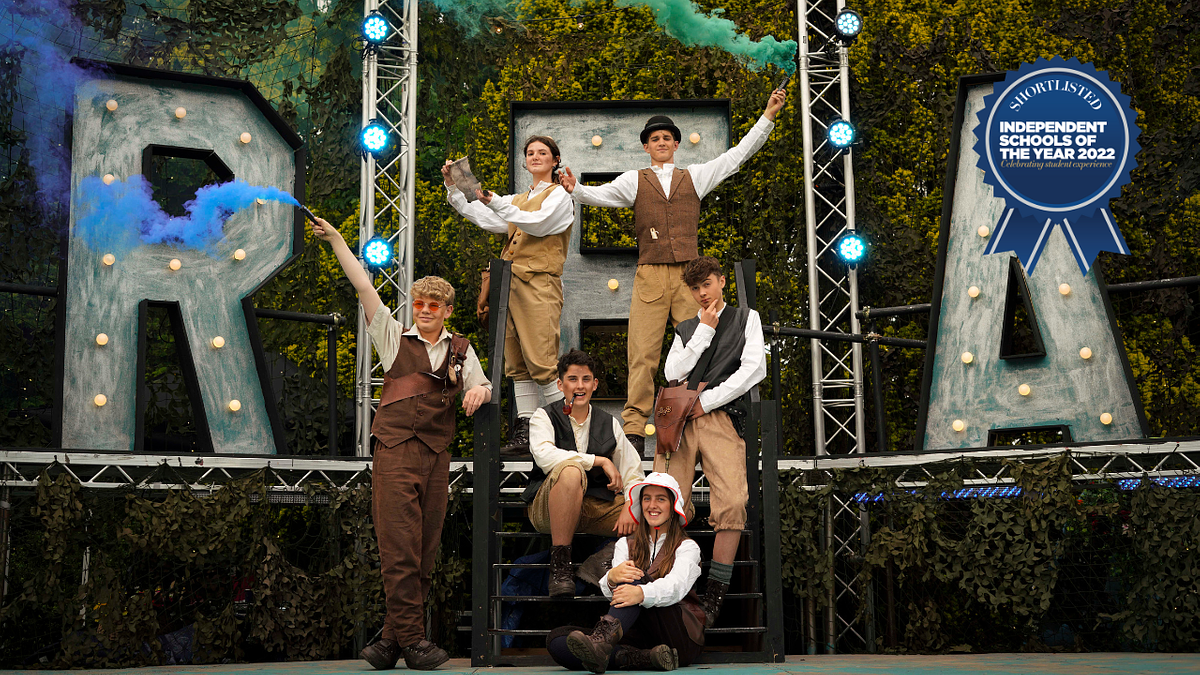