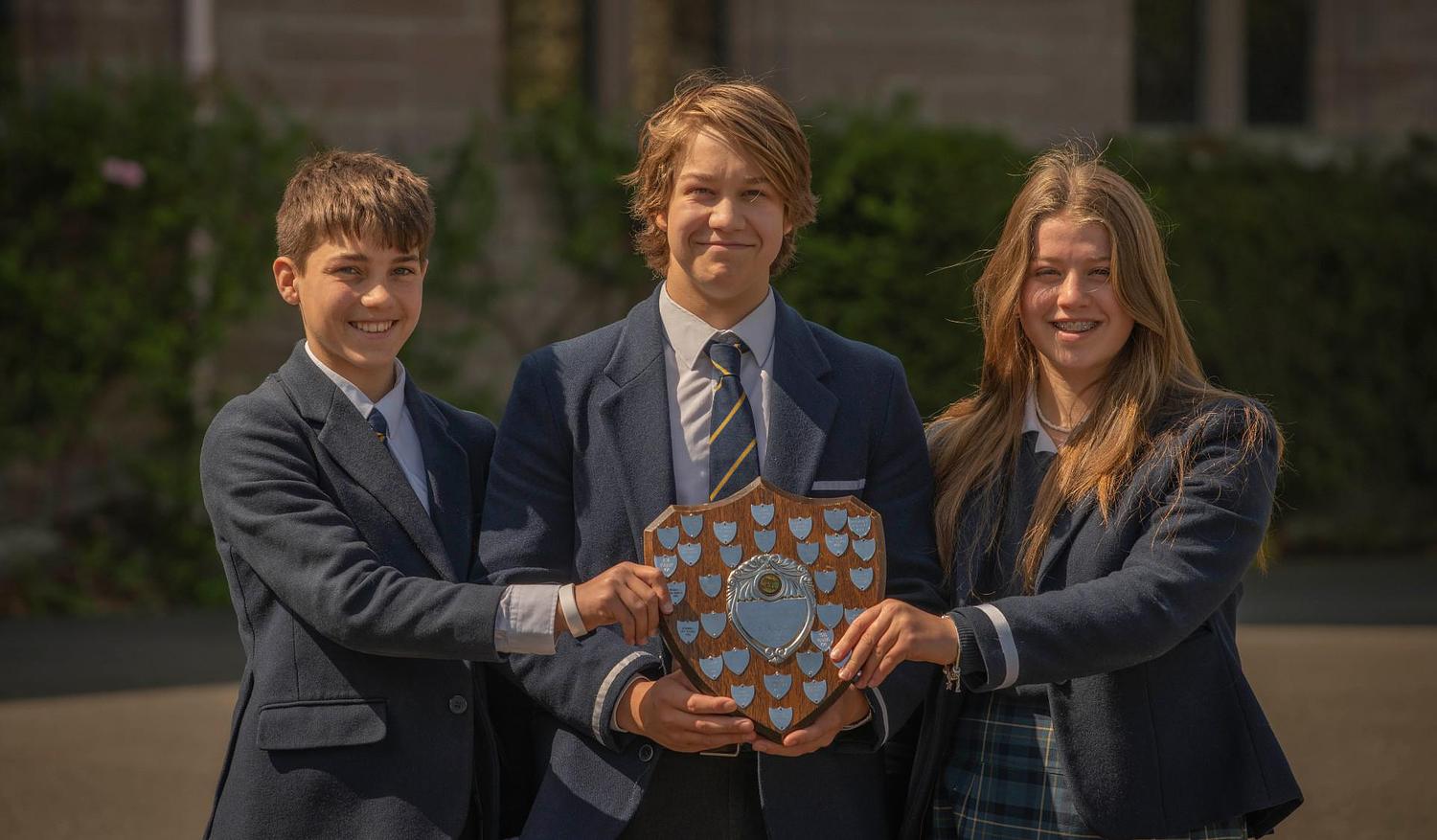 Alistair, who took up canoeing when he joined Strathallan Prep School in 2018, won the Junior Under 15 C1 Canoe Slalom and the C2 Canoe Slalom with his partner, becoming the Scottish Schools Champion at J15.

Alistair said, “It felt great to win. I made up time on my second run and really enjoyed the race.”

Siblings Findlay and Tally paddled as a pair in the C2 class, coming 2nd in the J18 category. Individually, Tally came 2nd in the kayak K1 class at J16, she raced to second place in the J15 C1 and 3rd in the J18. Meanwhile, her brother Findlay won the Men’s J18 C1, becoming Scottish Schools C1 Champion.

Findlay said, “After training for months in C1 it was great to see all our hard work pay off at the schools’ championships. It was a great day to be out on the water and even better to get to represent the school.”

Tally, who recently joined Findlay on the Scottish Performance squad, said, “We haven’t won a championship together as a team before. It was exciting to see what our results added up to.”

The trio, who train at Strathallan Canoe Club, have a busy summer ahead with a training camp in France and Findlay and Tally preparing for the 2022 ECA Junior Canoe Slalom Cup in Bratislava.

Strathallan’s Director of Sport, Jim Thompson, said, “We are all incredibly impressed at the hard work and dedication these three have put into paddling over the last few years.”

Strathallan Canoe Club, run by Jane and Gary Gibson, has a strong history of former pupils paddling for Great Britain and Scotland including Eilidh and Angus Gibson (Canoe Slalom), Crawford Niven (Canoe Slalom), Sandy and Wills Fotheringham (Whitewater Racing) and includes those who have raced for Scotland; Fraser Glasgow and sisters Laura and Natasha Pottinger.

The club utilises the spacious school pond, swimming pool and local river ways to ensure paddlers get as much time as possible on the water throughout the year. 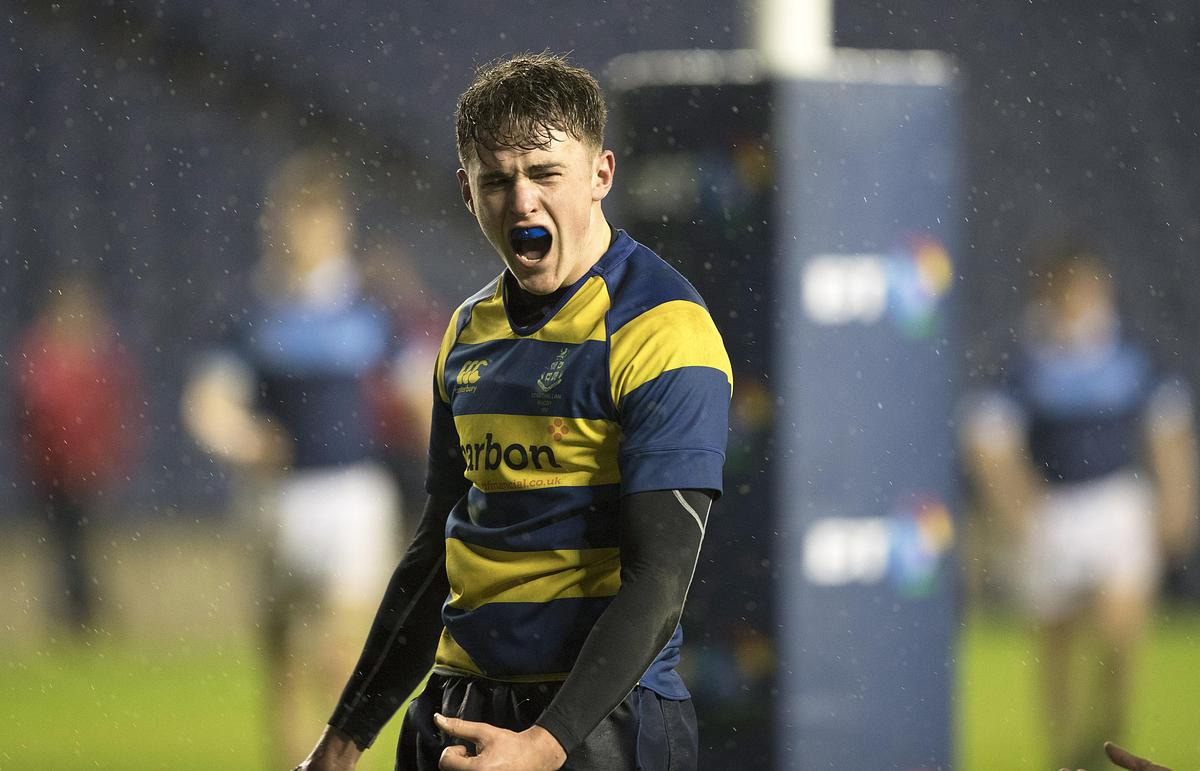