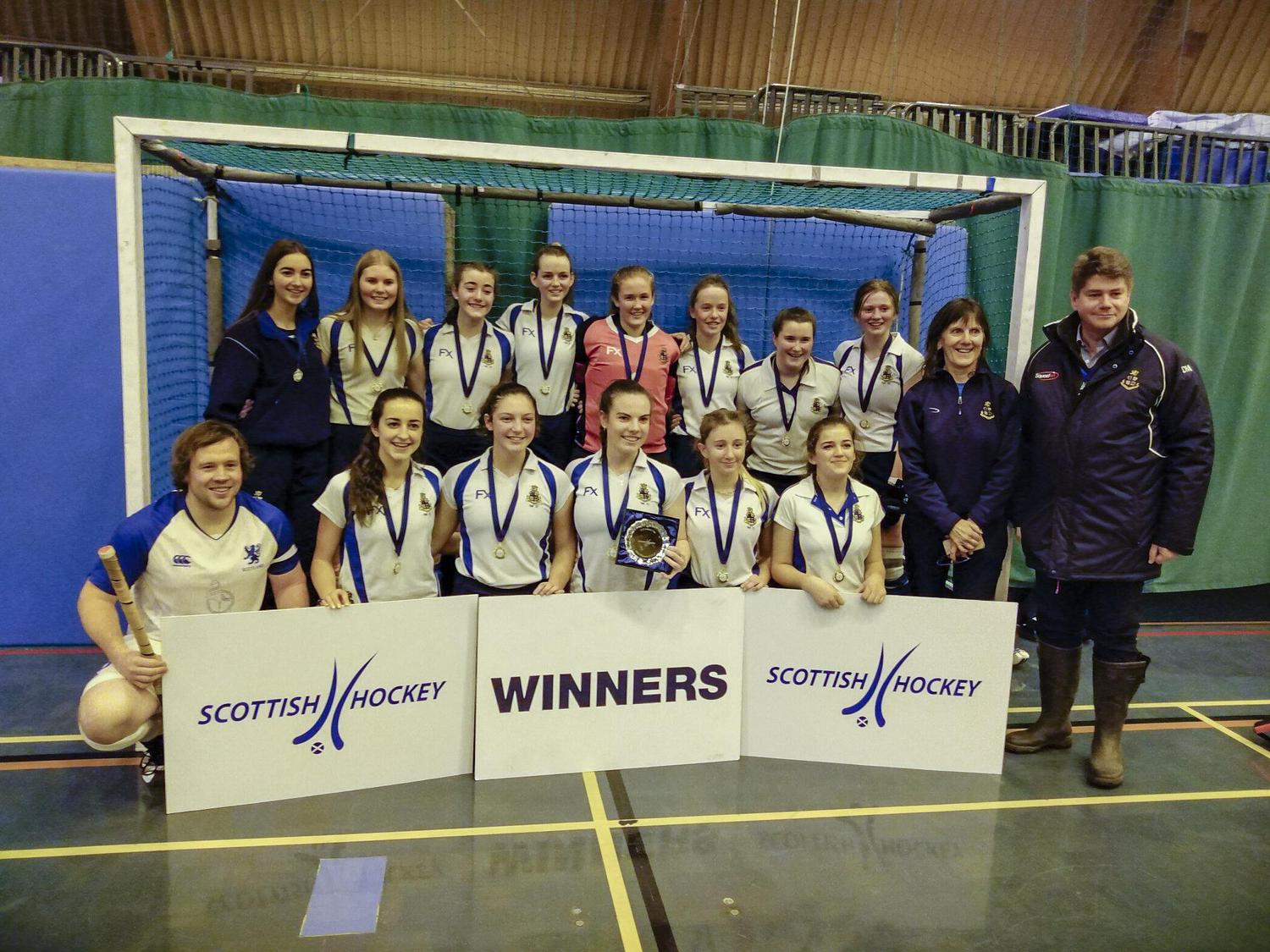 Strathallan School’s Under 18s hockey team celebrated a hard-won victory this weekend as they retained their position at the top of the UU18s Indoor Cup at Bell’s Sports Centre in Perth. Following a sterling performance in the earlier rounds, which included an incredible defence from goalkeeper Steph C in the semi-final to secure a 5-0 defeat of the team from George Watsons, the team came together in the final to fight back from 3-1 behind and claim the crown with a final score of 5-3 against Robert Gordon’s College. This is the third time Strathallan has walked away victorious having made it to the final for the last five years.

Led by team captain Lisa B, a total of 12 girls played in this final match, including 13-year old Sports Scholar Rachel F, the youngest Strathallan player to participate in an Under 18s tournament. The victory represents a season of superb training and play for Strathallan’s hockey teams, both boys and girls, who are now benefitting from the school’s targeted hockey training programme delivered by the school’s coaches and Audrey Sime, Stephen Dick, and Olympian Rhett Halkett.

Audrey Sime said: “This is fantastic and well-deserved win for the team after an intense training schedule and some tough matches. The sports department, and the whole school, are incredibly proud of our U18s girls; they should be celebrating a tournament well-played and be looking forward to another season of hard work paying off.”

Deputy Head David Barnes, who watched the final, said: “The overriding impression was one of teamwork from the squad of players, whether they were on court or on the bench waiting to burst into action. The fact that girls from age 13 to 18 worked so purposefully towards the same collective goal was impressive. Things did not always go their way and the resilience shown when they were behind on the scoreboard was evident and impressive. The experienced players were key but drew out the very best on those making their debut. The whole was greater than the sum of the parts and this was achieved through great coaching, captaincy and teamwork.”

Strathallan’s Sports Scholarships are designed to nurture talented young sportspeople in a variety of disciplines from hockey and rugby to golf, tennis, swimming and many more. Nominations for September 2020 close on 31st January. Find out more about Strathallan’s Scholarships programme here.

Our first Music Concert of the term will take place this week as seven Music scholars showcase their skills to family and friends. 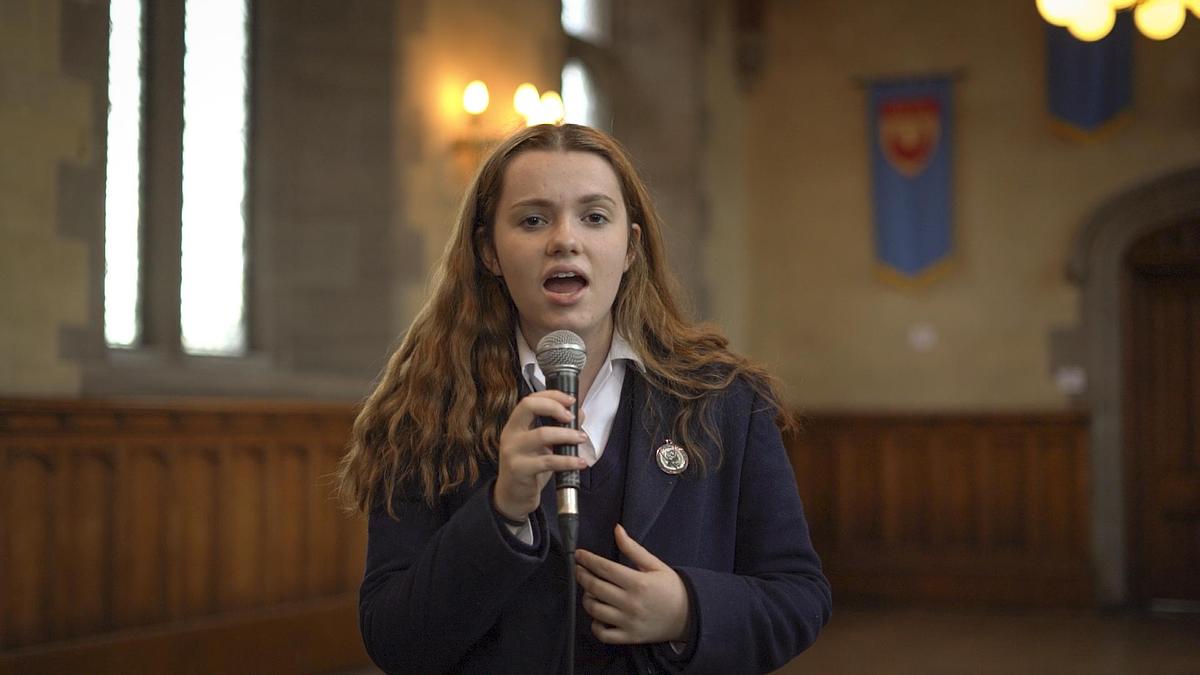 A qualified Maths teacher, former Scout leader in Canada and with more than a decade of experience as a British Army Officer in the Royal Regiment of Artillery, Major Marjoribanks is a fantastic addition to our Combined Cadet Force. We caught up with her after the parade to hear her first thoughts on life at Strathallan... 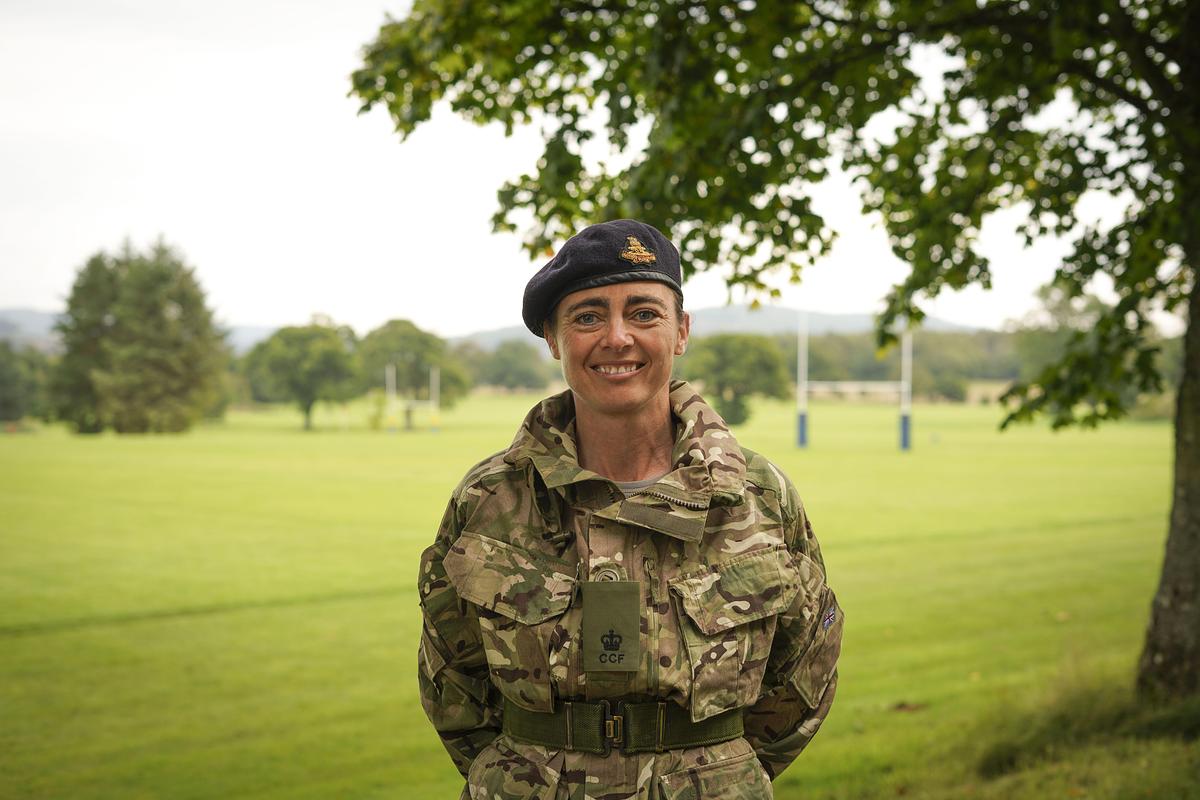