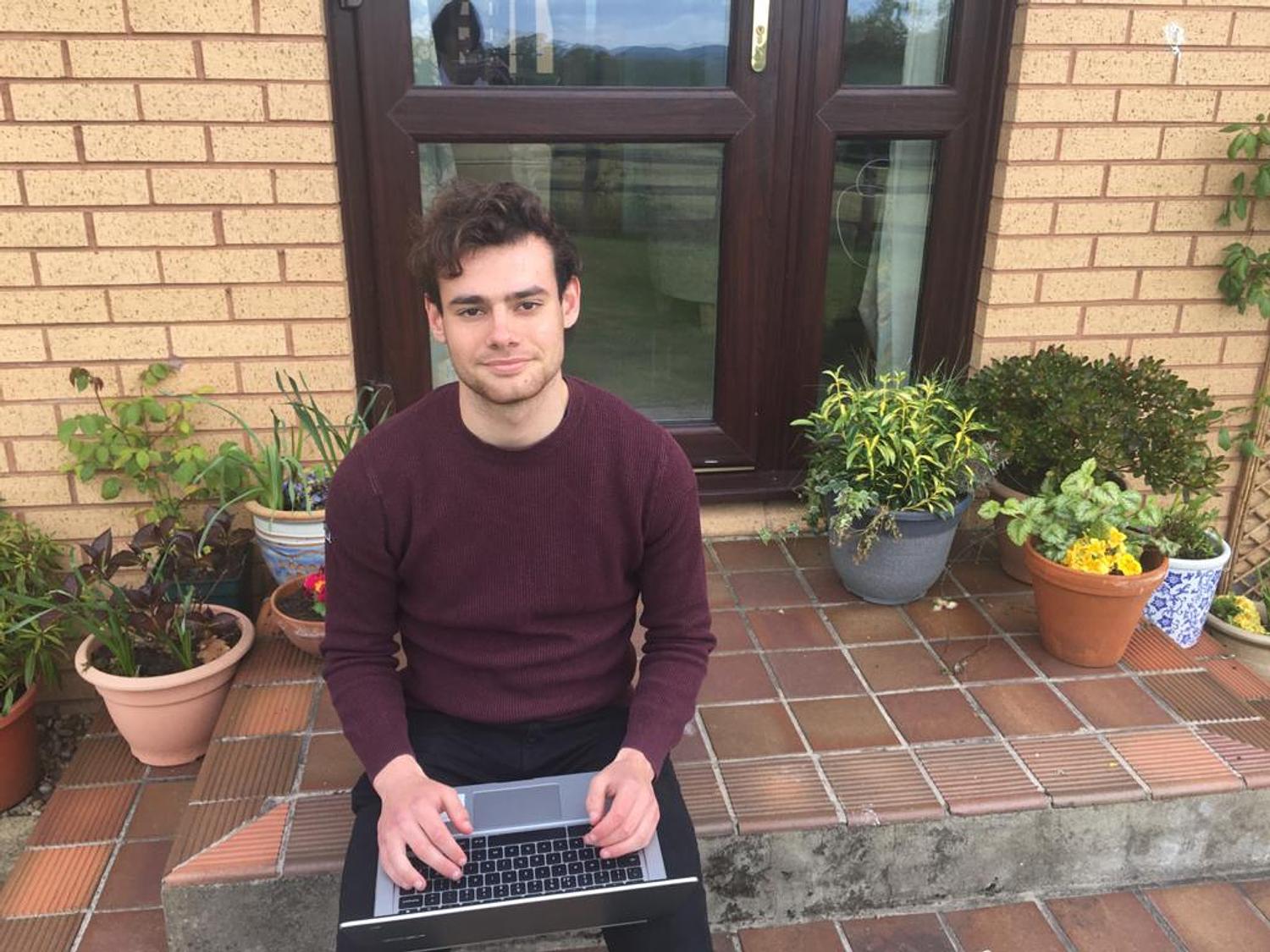 After feeling the very real effects of loneliness under lockdown, Strathallan alumnus Alex Bergin and three of his friends hatched a plan to connect young people around the world with their take on a high-tech pen-pal programme.

Working non-stop over the course of four days, the team – based in Scotland, Italy and Canada – developed their own algorithm to ‘twin’ respondents based on their interests and language. The International Youth Cooperative was born, and the response has been greater than any of the teens imagined.

What started as a pet project to cheer one another up whilst ‘cooped up inside’ has really taken off: in just three weeks, over 1000 participants have responded to the form, with young people from 67 different countries so far getting involved.

Each participant is matched with a ‘twin’ from somewhere else in the world for a week’s worth of email-based letter writing before being matched with a new ‘twin’. The team have been delighted to see how their idea is helping alleviate loneliness and connect teenagers around the globe.

Alex said, “We live in an increasingly interconnected world, and we didn’t want lockdown to put a halt to this. So, when we came up with an idea that helped people to connect and make new friends, we worked tirelessly to make this project – which we felt could make a difference to people’s lives – a reality.”

The team are keen for the project to realise its potential helping young people to make new contacts and get to know what life is like for others in different countries.

Alex added, “The response has been incredible. We feel that is a testament to how this project can really help people – while we’re all stuck in lockdown, while we’re in quarantine – just find somebody new to talk to. It could ease the pressures of isolation, help with loneliness, and if nothing else, who doesn’t want to make a new friend?”

The International Youth Cooperative can be found on Instagram @ioc_2020, and you can join the project via their Google Form at bit.ly/iycform.