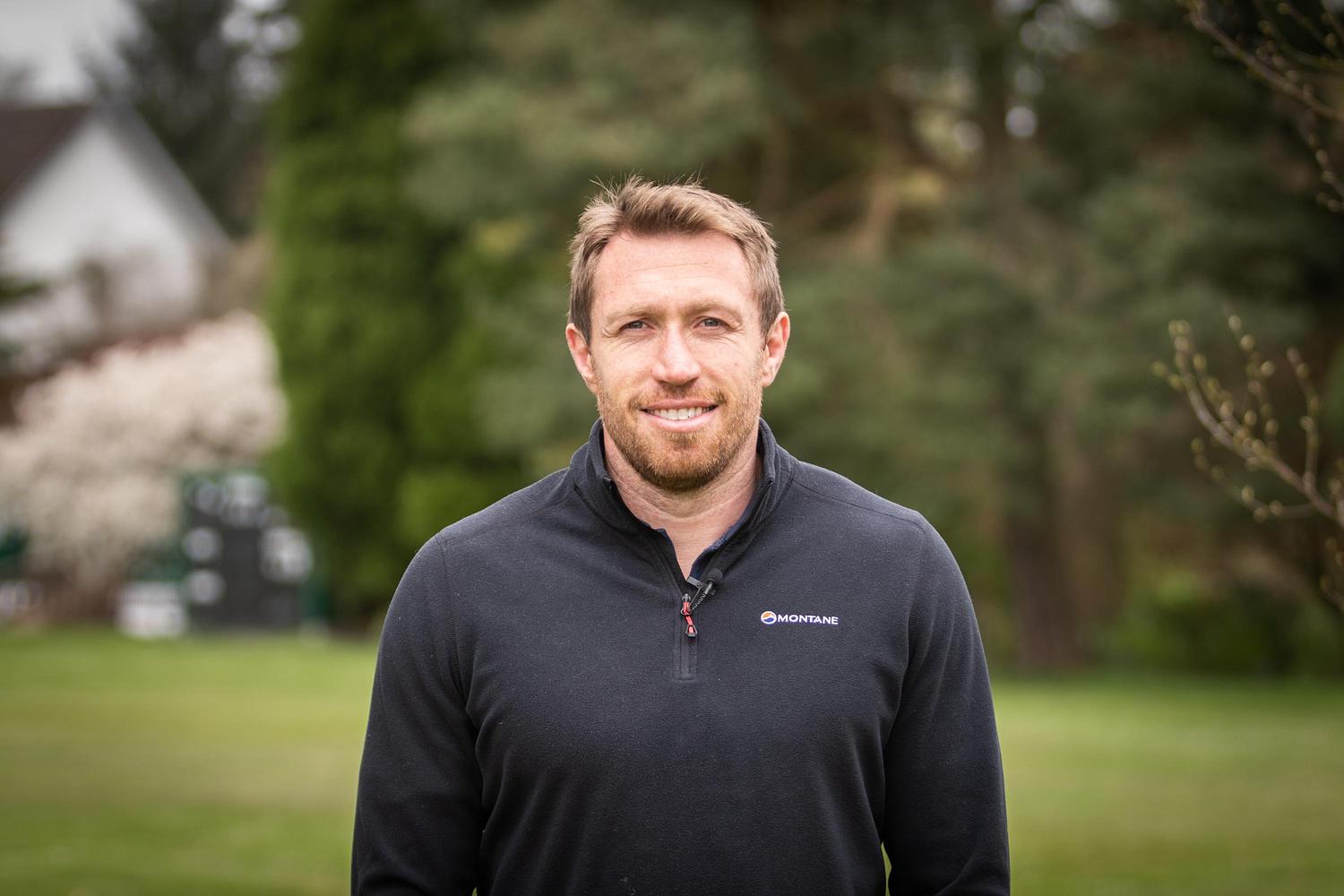 Once the top try scorer in the Scotland Leg of the World Rugby Seven Series, Jim Thompson has returned to Scotland to take up the position as Director of Sport at Strathallan School in Perthshire.

Boasting a formidable career on the pitch for Scotland, Edinburgh Rugby and London Scottish, the former fullback has big shoes to fill as Miss Audrey Sime, former Director of Sport for 18 years takes up a new role at the school as Assistant Head for Co-Curricular.

Moving from King's Ely School in Cambridgeshire, Jim who grew up in Edinburgh, said it was the right time to move back to Scotland.

He said, “I’ve been running and coaching the Strathallan Rugby camps for the last four years and they were a huge reason for moving up here to be Director of Sport. It’s a great school in a beautiful part of Scotland and I’m excited to put my all into raising the already outstanding calibre of sport Strathallan has to offer.”

She said, “It has been an amazing 18 years as director of sport and a real privilege to work with the pupils and staff at this amazing school. I’m now moving into a new exciting role where I will continue to help our pupils excel.”